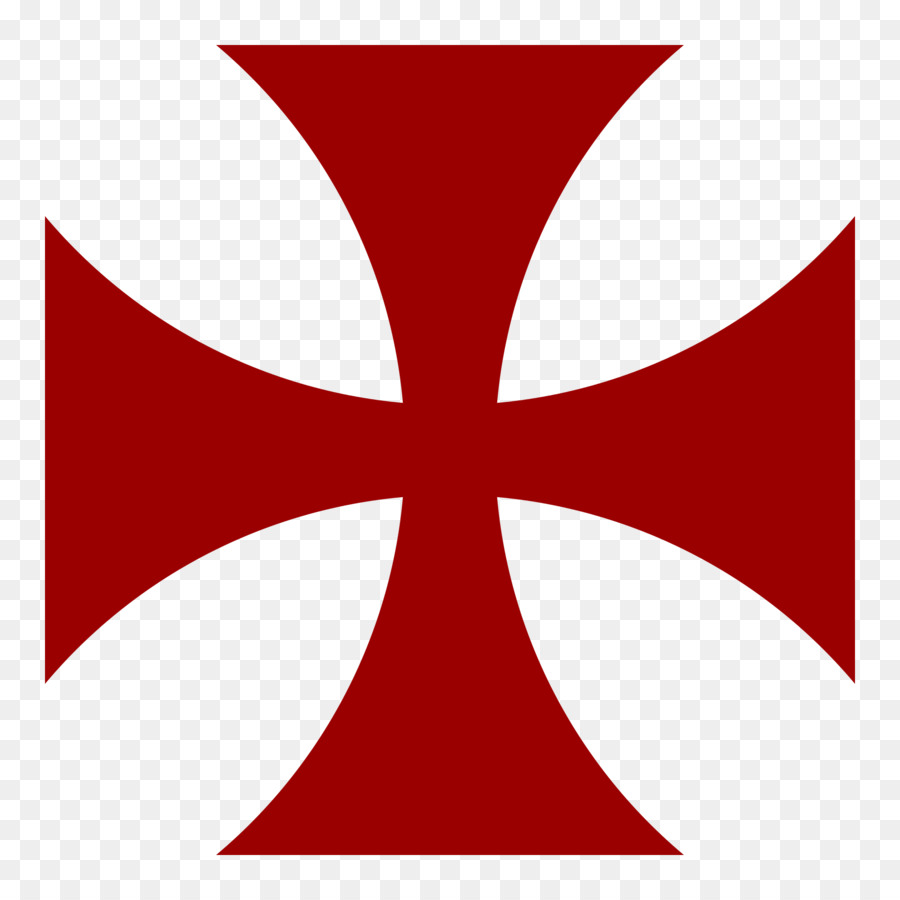 Order of the Red Cross

This order consists of two sections: (1) Zerubbabel’s (the candidate) admission to the Jewish Council at Jerusalem, in which he is invested with permission and authority to travel to Babylon and attempt to obtain leave from King Darius to stop the enemies of the Jews from hindering their progress in building the Temple, as well as to recover the holy vessels of the Temple which were taken as booty to Babylon by King Nebuchadnezzar when he destroyed the First Temple. Zerubbabel is also given a sword to defend him; a sash to remind him of his cause; and a password to get him by Jewish sentinels on his journey. Unfortunately, he is captured and made prisoner upon reaching the domains of King Darius. (2) At the court of Darius, Zerubbabel renews his earlier friendship with the king, and is granted a position in the royal household. He then participates in a friendly contest with other nobles of the realm regarding the question: ” Which is greater? The strength of wine? The power of the king? Or the influence of woman?” Zerubbabel contends for the latter, and adds an additional factor: The force of truth. After delivering his declamation on women and concluding in favor of truth above all, Zerubbabel is declared the winner of the contest and is granted his desires by the king. To perpetuate the occasion, Darius creates a new order, the Illustrious Order of the Red Cross, and after an obligation, makes Zerubbabel its first member. Next follow the signs, grips, and words as well as a historical lecture. The body is called a Council. The cornerstone of this order is the all-important attribute of truth, and the importance of keeping one’s word. It foreshadows the words of Jesus: “I am the Way, the TRUTH, and the Life.” 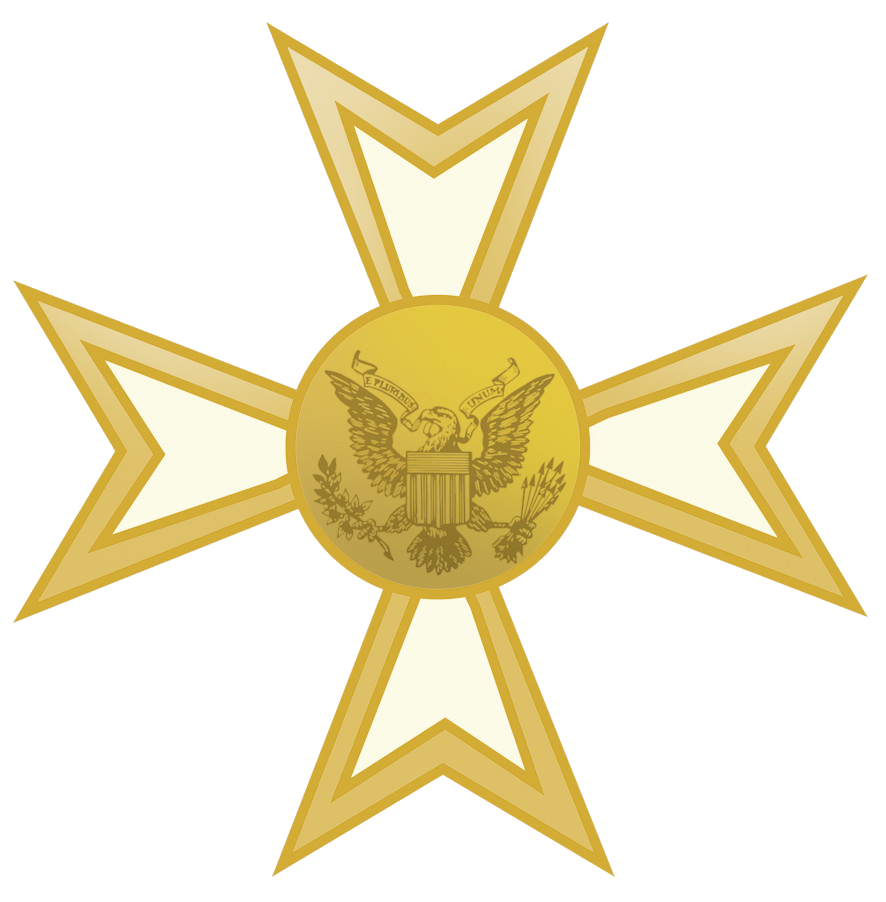 This Order actually consists of two: The Order of St. Paul, or the Mediterranean Pass, which is a preparatory order, and the Order of Malta itself. The Order of Malta must be conferred in either full or short form. The full form is quite elaborate and beautiful but, alas, is not conferred by many Commanderies. The short form is but a summary of the lessons taught in the full form, and this is what I will describe here. The Order of St. Paul is based on the story of Paul’s shipwreck on the island of Melita (Malta). The candidate represents a knight about to depart for the Crusades in the Holy Land. He receives sustenance, both spiritual and physical, to prepare him for the ardors of his journey. The Order of Malta is a suitable preparation for the Order of the Temple, in that it provides the candidate with additional New Testament instruction, particularly in the eight Beatitudes. The symbol of the order is the Maltese cross, symbolic of the Beatitudes and the eight languages, which once were spoken by its members. The candidate is created a Knight of Malta and invested with words and signs specific to the Order. The body is called a Priory. 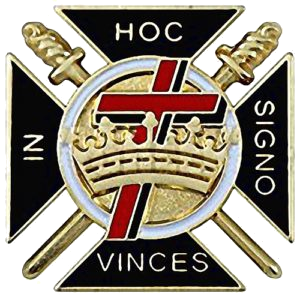 Order of the Temple

This Order begins with the candidate, a Knight of Malta, who, after soul-searching reflection and suitable answers to certain questions, seeks to unite with a Commandery of Knights Templar. To test his faith, his directed to perform a certain number of years of pilgrimage. Being full of zeal and wishing to accomplish more useful deeds, he requests and is granted remission. He assumes a most solemn obligation, and then is obligated to a certain number of years of knightly warfare, as a test of his courage and constancy. Having satisfactorily performed these, he is admitted to the Asylum of the Knights Templar, where he is a participant in certain memorial exercises to KS, HKofT, GMHA, and Simon of Cyrene. Accompanying these exercises is a reading of New Testament scripture and an inspirational slide presentation. He is then required to perform a time of penance in token of his humility. Following this, he seals his membership in the Order in the most solemn, impressive and binding manner, and is duly dubbed a member of the Valiant and Magnanimous Order of the Temple. Again, he receives certain signs, grips, and words, as well as an explanation of the important accoutrements of Templary, the Grand Standard, Baldric, Beauceant, Sword, and Spur. The body is called a Commandery. The relevance of this sublime Order to the Christian Mason can scarcely be overstressed. It provides a vivid connection between the Craft and Christianity. Especially relevant and meaningful is the address given by the Prelate during the course of the ceremonies.

A Knight Templar Commandery has 12 officers, in order of rank: Eminent Commander, Generalissimo, Captain General, Recorder, Treasurer, Prelate, Sr. Warden, Jr. Warden, Standard Bearer, Sword Bearer, Warder, and Sentinel. Some jurisdictions also have a Marshal. Members are styled “Sir Knight”. At least 9 Knights must be present to open a Commandery. Commanderies usually meet monthly. The state governing body is the Grand Commandery. The national body, to which Grand Commanderies must belong, is the Grand Encampment of Knights Templar of the United States of America.