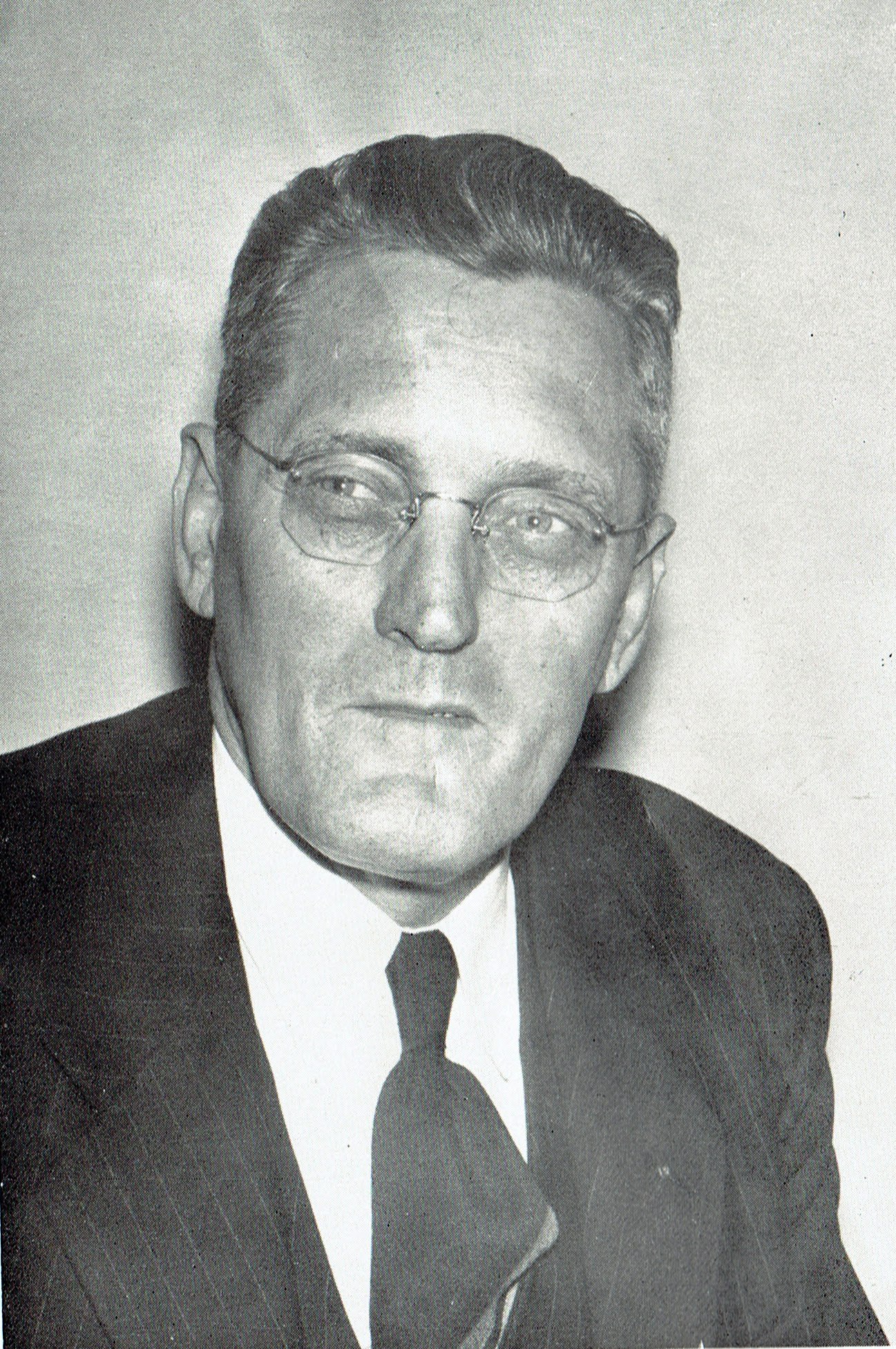 Born in Greenville County, South Carolina on February 8, 1904, the son of James W and Hassie Dill Wooten. He received his education in the public schools of his native county. He was married to Miss Gwynnell Starling at Columbia, South Carolina on August 5, 1930, and has four daughters, Catherine W Armstrong, Dorothy W Wood, Roberta and Jane.

He was Raised in Dashiell Lodge #238 at Elizabethton, on November 23, 1934 and served as Worshipful Master in 1937, and as Secretary from 1938 through 1952. He has served as County and District Chairman, was given a Life Membership in his Lodge and is an Honorary Life Member in several East Tennessee and Western North Carolina Lodges. In the Grand Lodge of Tennessee, he served as Grand Marshall in 1937, Grand Tyler from 1938 through 1941, and Grand Sword Bearer in 1942.

He was Greeted in Holston Council #101 at Johnson City, Tennessee on October 25, 1935 and served as Thrice Illustrious Master in 1943. He became a Charter Member of Elizabethton Council #119 in 1953. He received the Order of the Silver Trowel in Nashville in January 1943. In the Grand Council of Tennessee, he has served as Grand Sentinel from 1939 through 1943.

He was Knighted in Watauga Commandery #25 at Johnson City, Tennessee on March 23, 1937 and at present is serving as Generalissimo.

He was elected as Grand Steward of the Grand Council of Tennessee on January 24, 1949, and advanced each year, being Elected as Most Illustrious Grand Master of Royal and Select Masters in Tennessee on March 22, 1954.