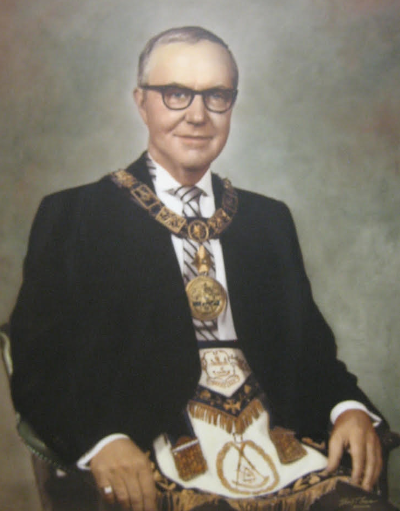 Died November 27, 1991 and buried in Ivy Bluff Cemetery at Woodbury

Served in the Air Force during World War II

Past Grand President of Order of High Priesthood

Very active in all Masonry

Knight Commander of the Court of Honour, Scottish Rite