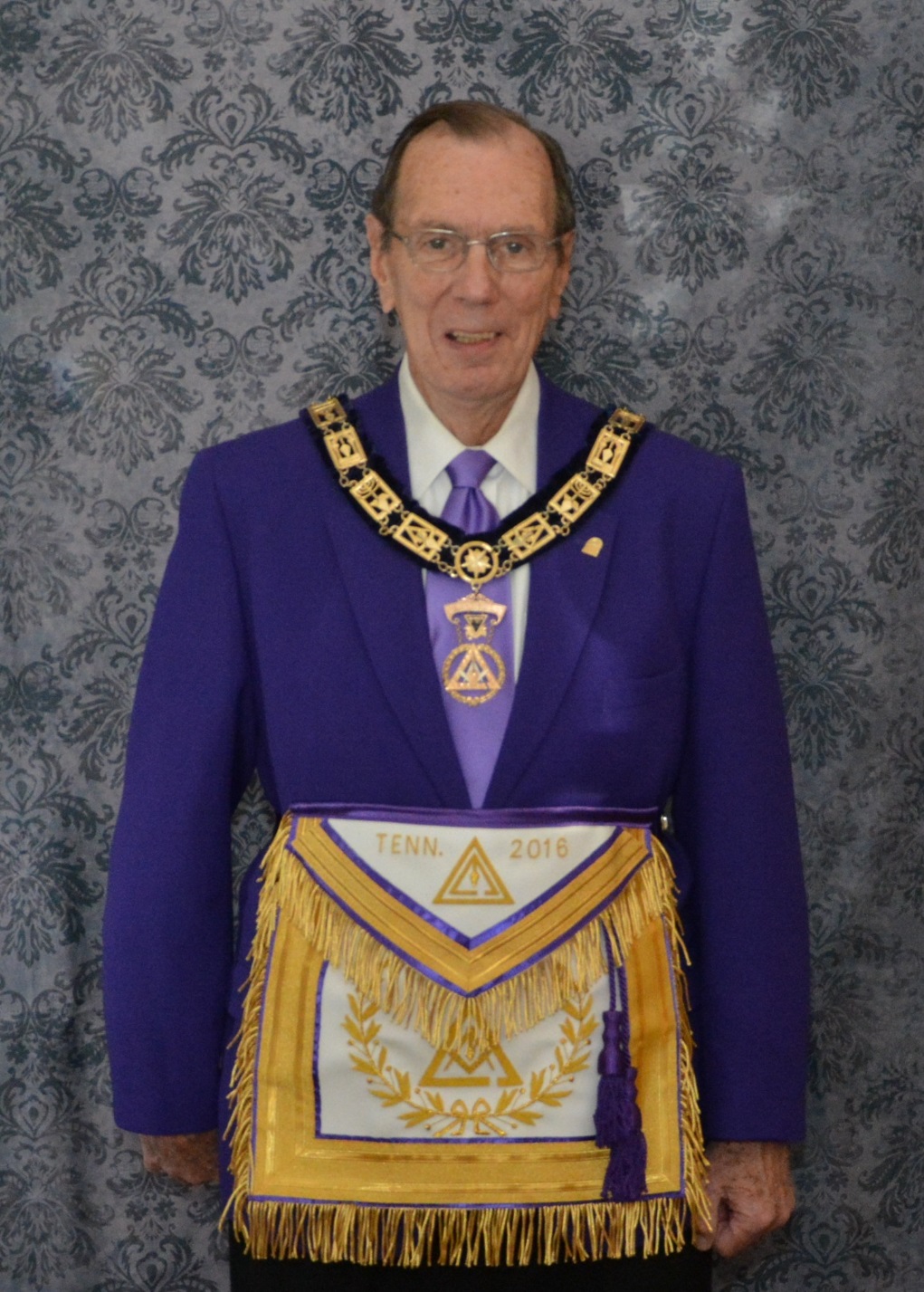 Born February 9th, 1944 in Nashville, Tennessee. He was born to Thomas Case and Dorothy McCormack Elder who are deceased.

Wayne and Judy are members of the Bellevue Church of Christ in Nashville.

He retired from American Healthways in 2005 as Corporate Information Security Officer following his careers at Hospital Corporation of America, Endata and National Life and Accident Insurance Company.

Wayne is a member of the York Rite Sovereign College of North America and received the Order of the Purple Cross in 2015.

Wayne is also a member of the Ezra Council of Knight Masons, A. B. Church Jr. Council Allied Masonic Degrees, Old Hickory Chapter Red Cross of Constantine, Cornelius Chapel St. Thomas of Acon, Tennessee College Rosicrucian Society, and the Middle Tennessee York Rite Association where he served as President in 2012.

He was elected Grand Captain of the Guard March 25th, 2013 and progressed through the chairs being elected Right Illustrious Deputy Grand Master, Cryptic Masons of Tennessee March 24th, 2015.