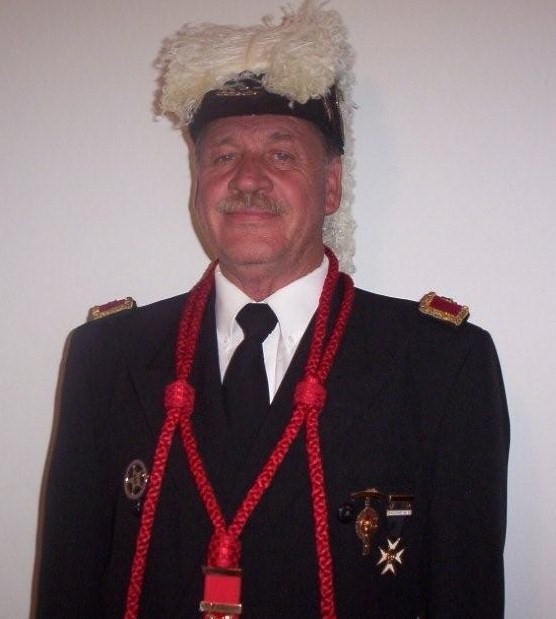 Born in Unicoi County, Tennessee October 29, 1941 to Leonard and Lela Lewis. He was educated in the Tennessee public school systems of Unicoi and Washington counties. He retired from United Cities Gas as construction supervisor after 17 years of service.

Nobel Lewis has been a member of the Jericho Shrine Temple, Kingsport since 1987.