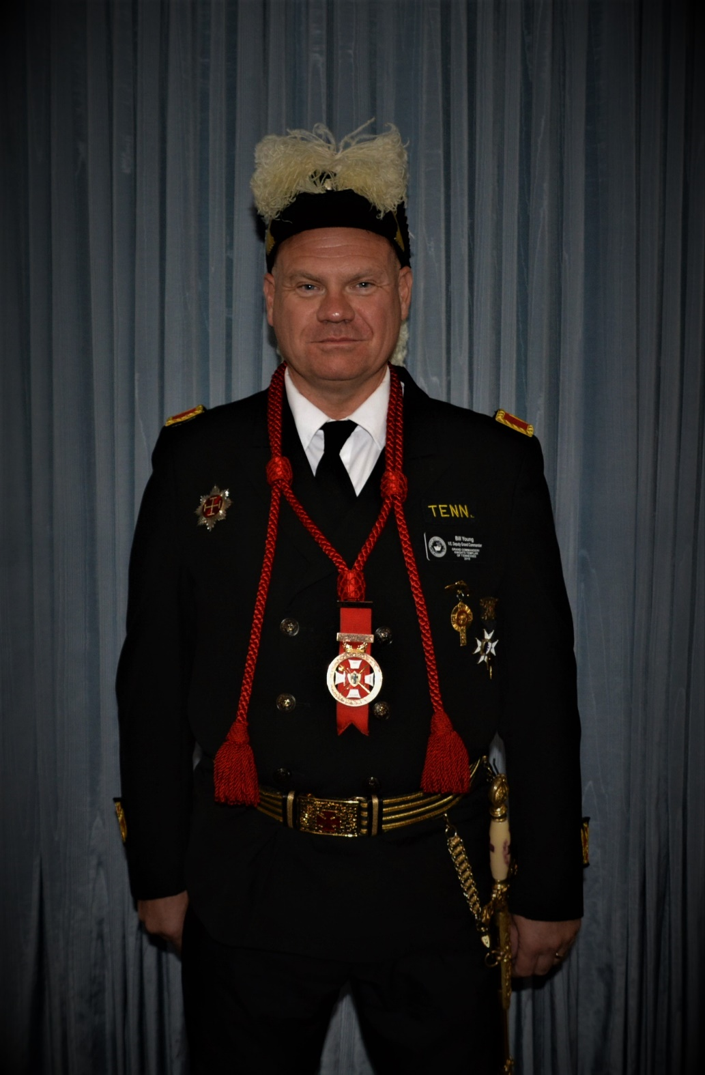 Billy Barnett Young was born April 14, 1967 in Detroit, Michigan to the late Kenneth and Barbara Young. Billy attended the public schools of Detroit and Madison Heights, Michigan until his family relocated to the state of North Dakota. In North Dakota, he attended the public schools of New Salem and Bismarck, graduating from Bismarck High School in 1985. Continuing his education. Billy attended Oakland Community College in Auburn Hills and Royal Oak, Michigan; Jackson State Community College in Jackson, Tennessee; the University of Tennessee at Martin in Martin, Tennessee; Union University in Jackson, Tennessee; Boston University in Boston, Massachusetts; and Walden University in Minneapolis, Minnesota. Billy holds an Associate of Science (AS) degree, a Bachelor of University Studies (BUS) degree, a Master of Arts in Education (MAEd), a Master of Criminal Justice (MCJ) and a Doctor of Philosophy (PhD) in Criminal Justice.

Billy Young began his career in law enforcement in Jackson, Tennessee, with the Madison County Sheriff’s Department. Billy served 16 years with the Jackson Police Department, reaching the rank of sergeant. His career also involved training law enforcement officers internationally, serving in the Republics of Iraq, Haiti, and Afghanistan. Billy currently serves as a sergeant with the Madison County Sheriff’s Office in Jackson, Tennessee, as the supervising officer over the school resource officer (SRO) program. In addition to supervising the SRO unit, Billy is also an adjunct professor of criminal justice at Lane College and Jackson State Community College, in Jackson, Tennessee.

One of Billy’s newest hobbies is teaching George William a proper appreciation for rock and roll music before he reaches the age of two. Also, doing things that upset his mother, (my daughter), are fun. Billy and Christy are also parents of a 14-year old Miniature Schnauzer, Vader, and a Himalayan cat of uncertain age named Jeter.

Sir Knight Billy’s fondest wishes of his brethren is that they do not take him, themselves, or life in general too seriously, as he refuses to do so himself. Instead, he strongly wishes that they enjoy life and have fun.
Billy and Christy are members of Englewood Baptist Church in Jackson, Tennessee.

Masonic Record
• Raised to the Sublime degree of Master Mason in October 1999 in St. Johns Lodge #332 in Jackson, Tennessee, where he served as Worshipful Master in 2005, 2016, and 2017
• Appointed Grand Lodge Representative to the province of Alberta, Canada in 2006
• Appointed Grand Lodge District Deputy for District #4 in 2019
• Exalted in Clinton Chapter #9 in September 2001 and served as Excellent High Priest in 2004
• Received the Order of High Priesthood in 2005
• Greeted in Jackson Council #13 in September 2001 and served as Illustrious Master in 2004
• Received the Order of The Silver Trowel in 2005
• Created a Knight Templar in Jackson Commandary #13 in September 2001 and served as Eminent in 2004, 2005, 2006, and 2019. Also, a Member of Lexington Commandary #36, and Union City Commandary #29
• Received the Knight Crusaders of the Cross in 2004
• Received the Knights of the York Cross of Honour (KYCH) in 2006
• Received the Scottish Rite degrees and Master of the Royal Secret 32˚ in the Valley of Memphis, September 2002
• Coroneted with the honour of Knight Commander of the Court of Honour (KCCH) in the Valley of Memphis in October 2009
• Constituted a Noble of the Mystic Shrine in Al Chymia Shrine Temple of Memphis in 2007
• Member of the West Tennessee Forest #213, Tall Cedars of Lebanon
• Member of West Tennessee College #141 of the York Rite College
• Member of Ray S. Garton # 403.Allied Masonic Degrees
• Member of Tralee Council #41 Knight Masons
• Past President of West Tennessee York Rite Association, 2018
• Founding member of Rosslyn Chapel No. 33, Commemorative Order of St. Thomas of Acon in 2019
• Elected Vice President of the Memphis Scottish Rite Foundation in 2020