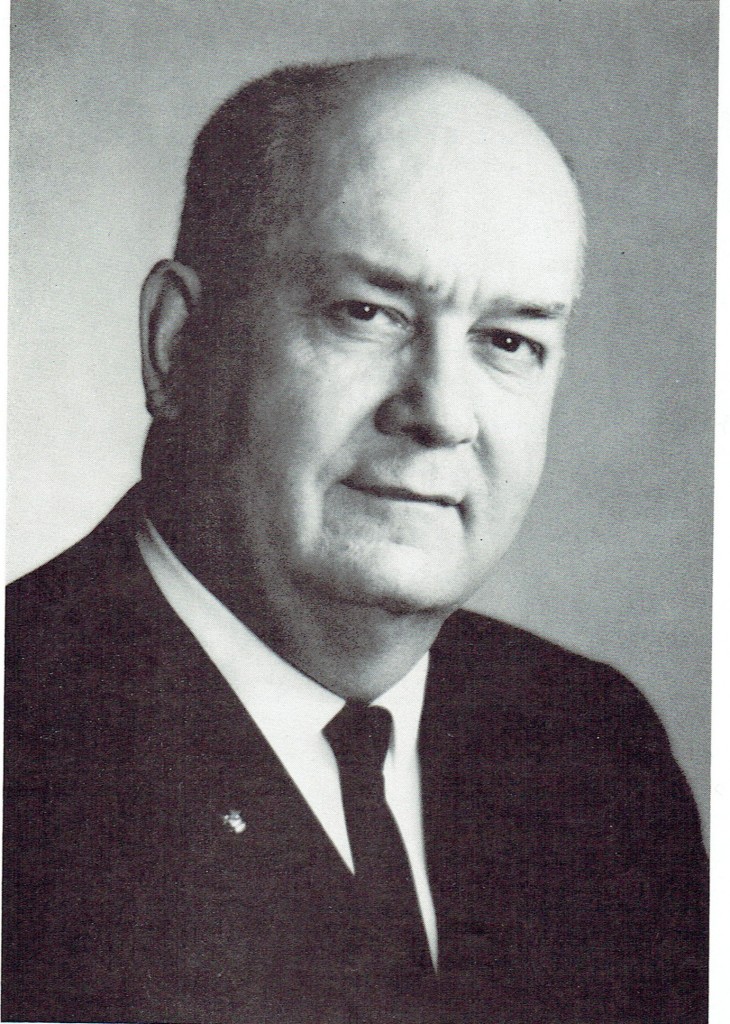 Born in Keokee, Virginia on March 5 1911, the son of George W and Alice Smith Peters, moved to Benham, Kentucky, as an infant and to Elizabethton, Tennessee at the age of nine. He was educated in the public schools of Elizabethton and at the University of Tennessee extension services.

He has been engaged in textile work for a number of years as shift foreman.

He was married to Miss Laura Rebecca Church on August 1, 1936, and they have five daughters: Mrs. Ruben S Payne of Knoxville; Mrs. H. H. Farthing of Durham, NC; Miss Georgia K Peters, a Senior at East Tennessee State University at Johnson City; and Misses Dorothy A and Janet G Peters of Elizabethton; and four grand children. They attend the First Baptist Church of Elizabethton.

He was received into Tennessee Priory #15, Knights of the York Cross of Honour on September 20, 1956 in Knoxville.

In the Grand Commandery of Knight Templar of Tennessee, he has served on the Returns Committee and the Committee of New Commanderies.